It is common practice by laymen and medical professionals to ingest and prescribe Vitamin C respectively to prevent and treat common cold, also called coryza in medical lingo. But does it really prevent or treat the irritating common cold?

A new meta-analysis of 72 trials examining the benefits of regular vitamin C supplementation concludes that although vitamin C may have a modest yet consistent effect on the duration of colds, it has no effect on the incidence of colds, except in people exposed to short periods of extreme physical stress.The review was published online January 31, 2013 in Cochrane Database of Systemic Reviews.

In an effort to shed more light on that issue, these authors reviewed results from 72  trials carried out since 1966.

They concluded that in studies focusing on community populations, the benefits of taking Vit C were not significant. Regular intake of Vit C in communities did not prevent common cold!

However, regular supplementation on people involved in extreme physical activities marathon runners, skiers, and soldiers on subarctic exercises would statistically reduce the risk of cold by 52%!

It is time to stop the regular supplements of Vit C! Try some natural lemon / sweet lime juice instead. Citrus fruits are rich sources of Vit C and and also act as appetizers before meals! 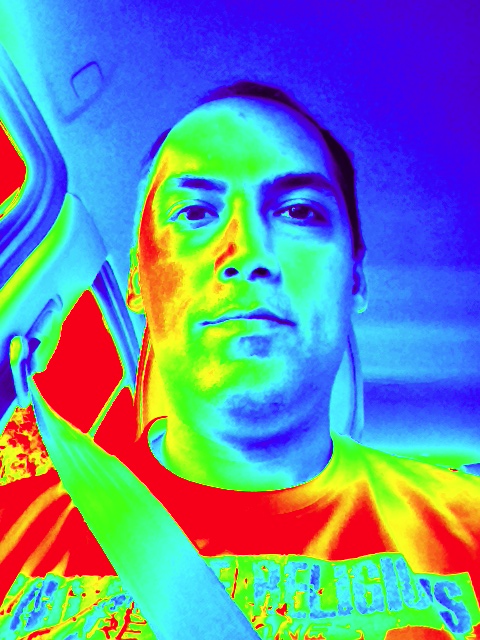